The Crusades: Salvation or Exploitation

First originated in the 11th Century BC, the word crusade was used to describe high-powered spiritual, religious gatherings and campaigns against antichristian facets. Most of them conflicted with Islamic activities in Jerusalem and other places while others perceivably induced new Christians and strengthened the faithful. These activities went on till the 16th Century BC when most of the courses of the Crusaders were defeated (Manion, 2014).  Although presented as saving and delivering, early and modern day crusades were executed in outstandingly exploitative approaches. 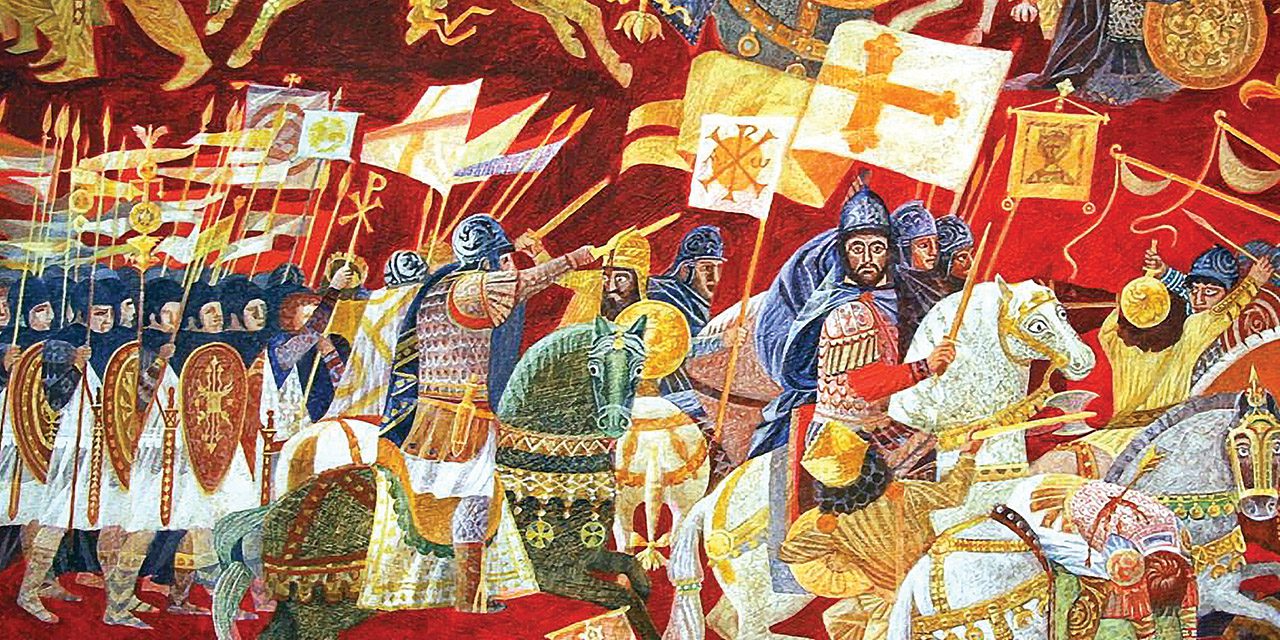 In the early church, crusades served the purpose of inducing and devoting Christians to God. During these events, Christians would share fundamental principles through preaching to other religions like Muslims and pagans. In the end, many non-believers were converted to Christianity. However, Madden (2013) indicated that the use of force in converting non-believers and the excommunication of pagans and heretics among others did not meet the standardization for expected Christian behavior. Instead, many elements of exploitation featured in the process.

In modern day crusades, the limits of exploitation have continued to rise. In their presentations, these gatherings are presented as places where individuals get saved and delivered from bondages, sins, and troubles. However, all these do not come for free. To obtain certain favors from the Saints, individuals have to meet different obligations. These encompass donating money to the church, purchasing holy items at exorbitant prices, and sowing large amounts of wealth as advised in the hope that God will multiply the sown seeds innumerably (Tyerman, 2005).

In conclusion, both the early and modern-day crusades present elements of exploitation. While the former was characterized by violence and other unacceptable practices, the latter presents extensive elements of coercion and deception. In the end, the evangelists and their institutions benefit at the expense of the innocent faithful.