Should there be limits on car ownership in developing countries?

Recently there have been problems caused by the over growing in number of vehicles in the developing countries, such problems are air pollution, noise pollution among others. It is for this reasons that people are being encouraged to use public transport rather than private means. Developing countries should come up with laws that should control car ownership. The difficulty of over increasing vehicles on infrastructure has become demanding in last few years for the developing countries. Today people are more encouraged to use other forms of transportation means and laws are initiated to control car ownership. 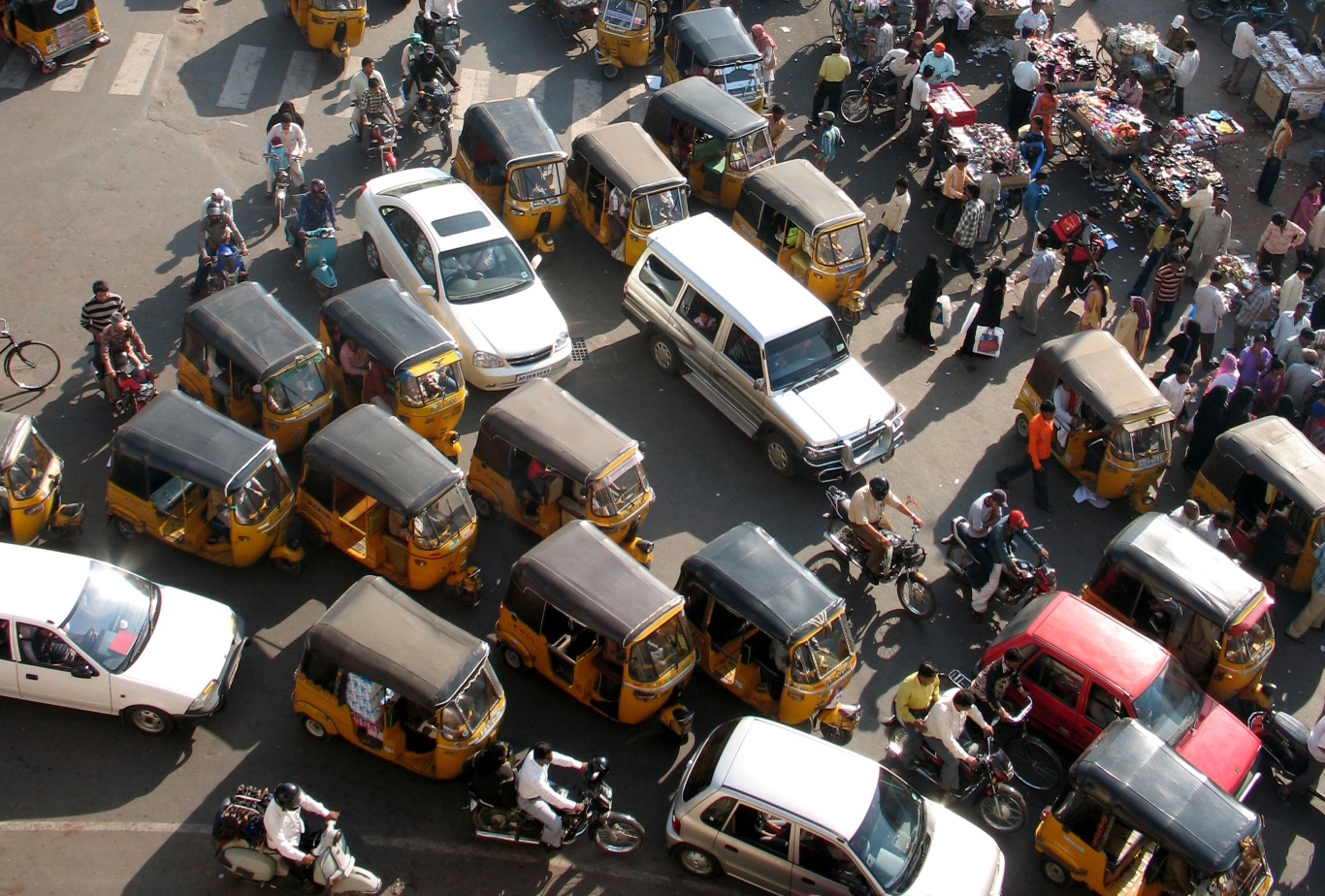 One of the best ways to control private means of transport is to increase standards of public transports and persuade people to use them. Reducing charges, raising the accessibility will make public transport more attractive. Other than that, other means of transportation should be encouraged and made popular such as train, bicycles and waterways. They will help conserve the environment by reducing air pollution, noise pollution and traffic jams.

There is a need to passing laws to deal with this issue. For example in Singapore, there are intense taxes for the new buyers of cars and high yearly registration fees for the vehicles. A vehicle operates for 10 years, if the owner wants to keep on using the vehicle they have to pay huge sums of money to the government. They have also increased their road taxes. In addition, if the drivers do not follow road rules, their driving license is canceled and a huge fine is paid.

In conclusion, the developing countries need to come up with laws that will reduce the increase in vehicles ownership. They should follow Singapore as an example by making car ownership very expensive. This will reduce the damage impact on the environment.