Encouragement of Alternative Forms of Transport

The use of cars often results in myriad adverse implications. Even though there are positives drawn from it in the standing of the ease of mobility of individuals, there are incidences of congestion and air pollution. The drawbacks validate the need to encourage the introduction of alternative forms of transport. International laws also need to be enacted to attain an effective control on the use and ownership of cars. 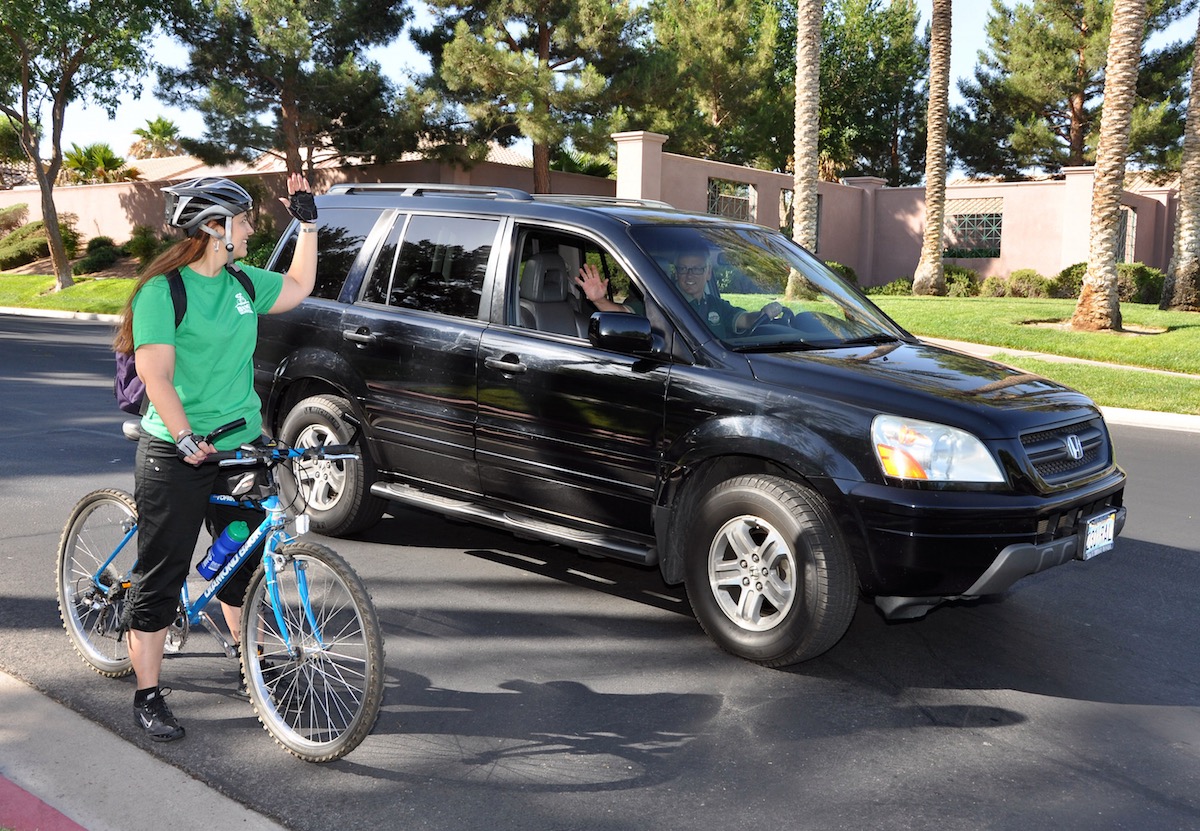 Alternative means of transport, for instance, solar powered vehicles, bicycles and electric trains would be ideal in mitigating air pollution. The expenses that come with the use of cars, typically fuel and maintenance, would also be kept to a minimum (Vasconcellos, 2014). Congestion in major cities owing to thronged parking lots would be easier to manage when car ownership is controlled. The order would be the primary requirement for proper planning of developmental projects. Cycling would be imperative in offering exercise to the body, helping in keeping fit to reduce the susceptibility to terminal diseases like obesity.

The basis of introducing international laws on cars would be to moderate the number of cars individuals can own. The laws would also be crucial in vouching for rational use of cars with the possibility of resources’ conservation (Greenblatt, 2016). Such legislations are the significant pointers to the success realized in the quest to decongest town centers. The intention would be feasible when particular type of cars are banned from accessing the major city centers. As a result, the number of accidents would be immensely reduced in light of the limited number of cars on the roads.

Conclusively, the support for introducing alternative forms of transport is justified due to the merits that are bound to emanate from it. The international legislations to control car ownership would stabilize the moderation. In addition, road safety would be improved.