Should affirmative action policies in US be continued?

In essence, affirmative action implies according preferential treatment to minority groups in the U.S., either in career opportunities or establishments (Perry 602). The initial objective of this policy was to correct years of massive discrimination, and to boost the socio-economic standards of the minority groups. Although the policy has largely been successful, the current societal setup, however, do not need such policies (Perry 602). Different arguments have been postulated explaining why the policy should be considered irrelevant in the U.S. socio-economic system. 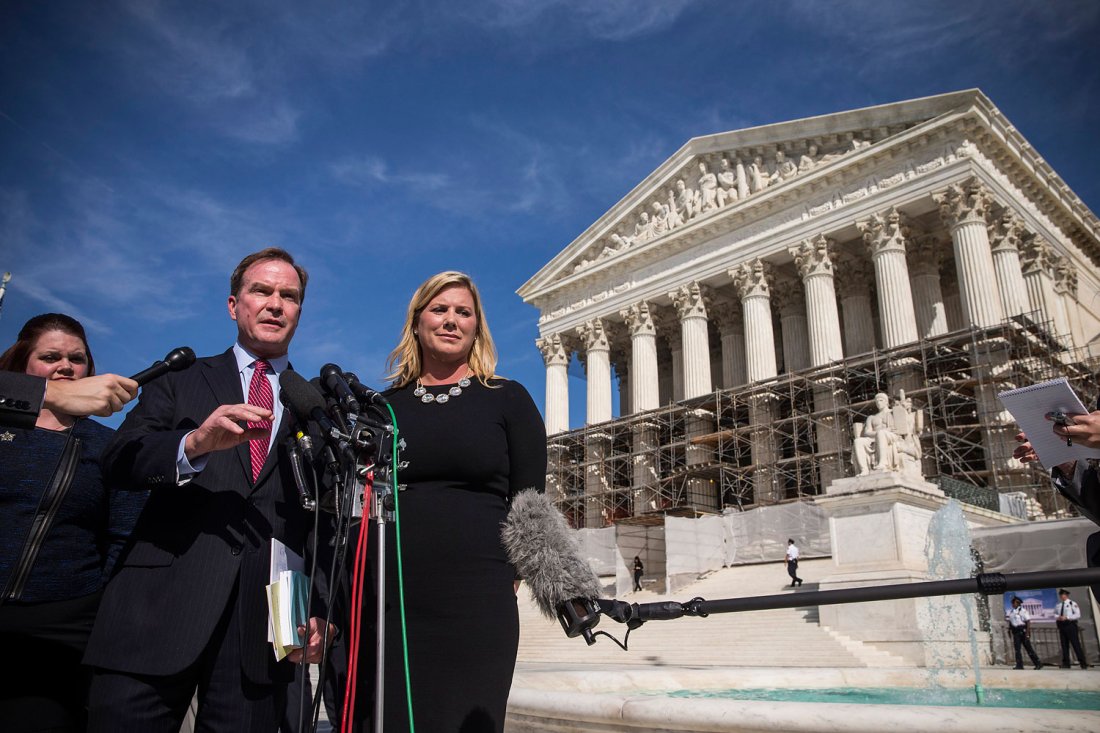 Reasons why ‘affirmative action’ should be eliminated

The initial claim was that the policy would effectively eliminate the potential discrimination and unfair treatment of various groups based on racial affiliations (Perry 603). However, the current effect can be described as the ‘reverse’ with most opponents asserting the theory is doing more harm to the hardworking populaces. For instance, overlooking a hardworking and qualified white man in an employment position strictly because he is ‘white’ amounts to reverse discrimination and racism (Perry 604). Contrary to many proponents of this policy, poverty stricken while folks are denied opportunities simply because of their racial affiliations but are in most cases overly qualified. Based on this, the policy should be effectively eliminated to encourage hard work and positive thinking.

The policy amounts to unfair treatment of the white folks who are sometimes denied the opportunity to show case their intrinsic abilities (Perry 605). There is basically no relationship present between skin color and the ability to perform a certain task. Racial affiliation should not be a measure of intelligence, ambition or character whatsoever. So constantly drawing attention just because one belong to a certain racial group doesn’t make any solid sense. By abolishing this policy, a society free of racial discriminations will be realized as performance will be measured purely based on individual abilities and not preferential treatments.

The policy is also likely to propagate hatred among various racial groups that do reside in the U.S. This is because one racial groups (white majority) are starting to feel that their positions and levels of competency is being compromised by this policy (Goodwin 715). While the intention of the policy is comprehensible, undermining on group and favoring the other based on skin color results into deep hatred and a feeling of mistrust. As such, making certain decisions based on race should be eliminated in the U.S. socio-economic system. Instead, every action should be a result of pure hard work irrespective of race without undue consideration (Perry 607). The history of racial hatred is so much maligned with pain and unforgettable atrocities. The introduction and implementation of affirmative action is a reminder of these past historical injustices and is likely to bring these memories back. Eliminating this policy will be a positive step towards reconciliation and harmony between the racial groups in the U.S.

Another reason why ‘affirmative action’ should be eliminated is that it gives too much attention to racial issues rather than concentrating on job performance. Also, thee policy draws from past historical injustices on racism and discriminations further eliciting fears of a potential repeat of the same atrocities (Goodwin 715). Although such issues are still common in the American societies, ‘affirmative action’ is not the ultimate solution. The policy only retracts these past injustices but cannot eliminate them instead, America should concentrate on serious reconciliation and encouraging the groups to unite for a common objective.

Demeans the achievements of the minority groups

The policy generally demeans the actual and honest achievements of the minority groups whose success are all viewed as a product of ‘affirmative action’ rather than competency and diligence (Goodwin 717). The policy overshadows the bright and articulate minds among the minorities who are often demeaned by those who believe that they were given special or preferential treatments. This also results into stigmatization as any achievement among the minorities will be viewed as a product off this policy. With time, an individual competence may come under scrutiny when called upon to deliver especially among those groups that are considered ‘superior’ (Goodwin 719). As such, this policy ought to be eliminated, and the culture of hard work and determination encouraged among the minority groups.

The policy also encourages incompetency in task performance as some of the ill-equipped personnel from the minority groups were engaged as a result of the ‘affirmative action’ policy (Goodwin 721). Most institutions are obliged to lower their entry and employment standards to meet the requirements stipulated under minority quota. This encourages laziness and incompetency in service delivery. Also, the policy lowers individual standards of responsibility that is necessary in pushing for better service performance. By setting such low standards in employment or school admissions, the levels of accountability and obligation is also considerably reduced (Goodwin 725). Per se, ‘affirmative action’ doesn’t recognize diligence and discipline.  Rewarding an individual simply because he belong to a certain race or ethnic group and punishing the other who do not hail from the same race is ‘primitive’. Adhering to the initial school entry and employment criteria is the best option as it will encourage hard and honest work rather than relying on the policy.