Animal testing is the use of non-human animals in carrying out scientific experiments and research. It is also called animal experimentation. The animals that researchers use in experiments include monkeys, mice, and others. There is an ongoing debate in the world on whether there should be continued use of the animals in studies and research or not. For this case, the animal testing should be banned. There should be the ban because of various reasons (Allen & Waters, 2013). 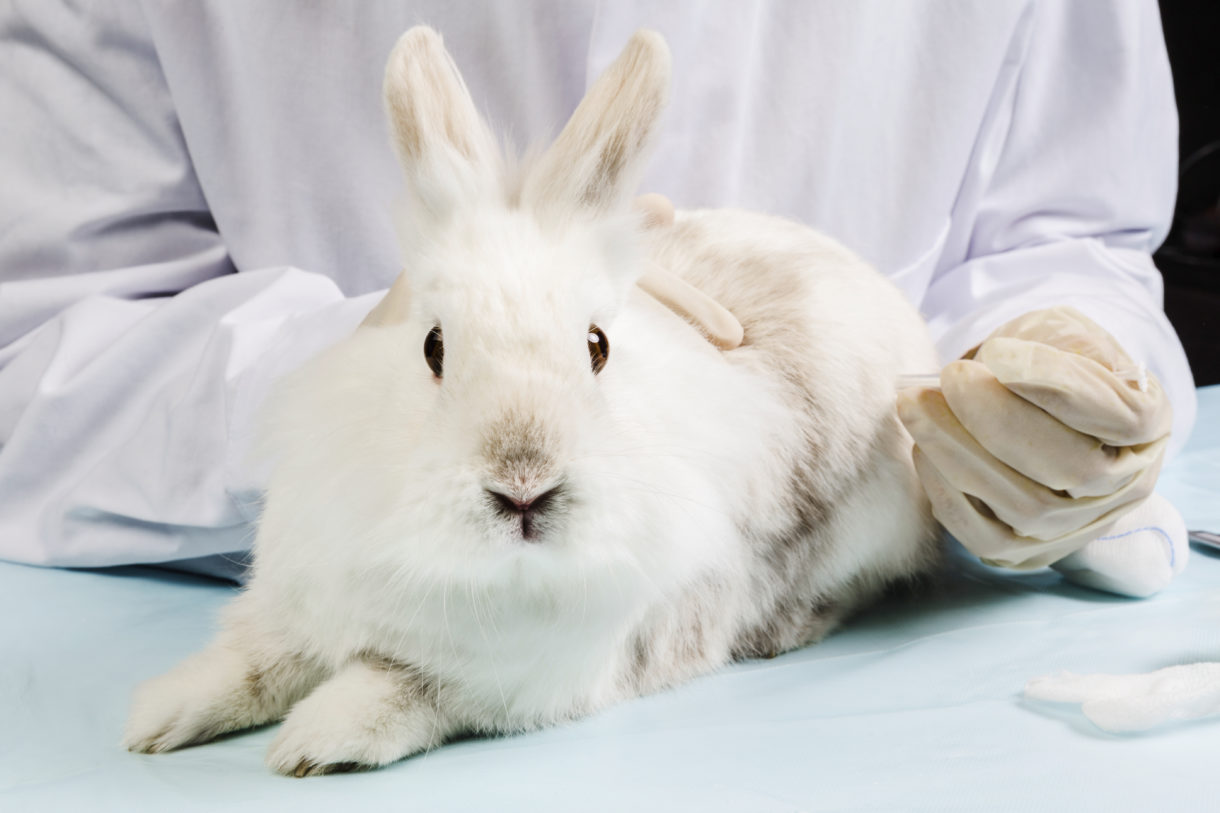 First, it is not ethical to confine animals that have feelings somewhere in a laboratory and induce pain, and fear to them. The feelings that the animals have make them undergo torture and fear. This is completely unethical (Watson, 2009).

Second, animal testing should be banned because it is a failed and wrong science. Reports indicate that 92% of the drugs that usually pass the animal tests terribly fail in humans. Such drugs include the HIV/AIDS vaccine that failed in humans but had passed in monkeys. Due to the above, there is a reduced need for proceeding with the testing, and yet its percentage of failing is high (Reinhardt, 2008).

Third, it is an ancient method. Scientists who are forward-thinking need to have developed the best and modern methods that are non-animal, in conducting their research. With the advancement of modern technology, scientists ought to have already innovated better methods. People having various ailments do suffer for a very long time waiting for the results of the animal experiments. Such a long period of waiting for results makes humans suffer much and eventually die. Due to this, the method becomes so wasteful and useless (Allen & Waters, 2013).

In conclusion, the world needs to heed to the cry of the animal activists and other people and ban the testing. The perpetrators should look for alternative ways to end the practice. The reasons above strongly support the ban and all animals should be given their right.