“My name is Charles Darwin. I was born in 1809, studied, did a round-the-world voyage – and again learned.” This shortest autobiography reflects the main milestones of the life of the greatest natural scientist of the 19th century. 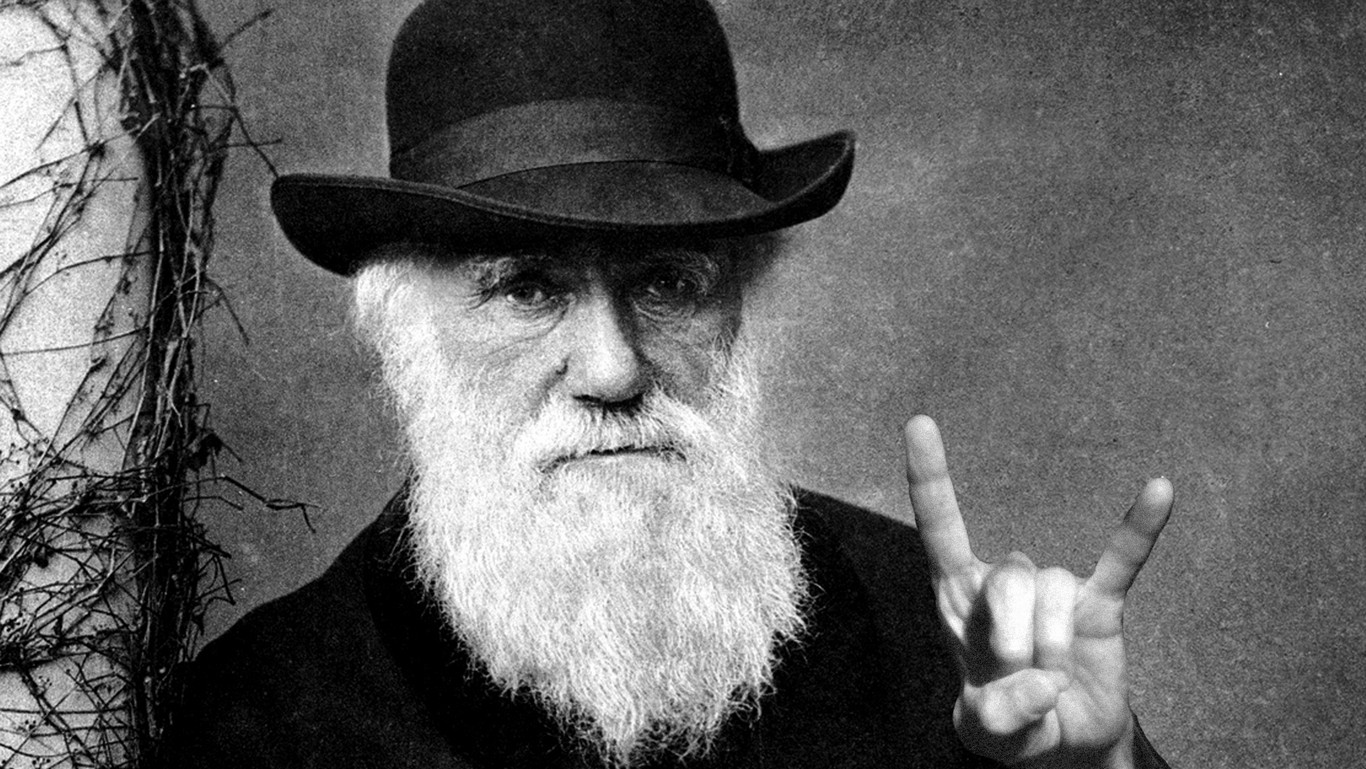 English scientist – the founder of evolutionary teaching. From 1831 to 1836, Charles Darwin made a round-the-world trip on the Beagle ship as a naturalist, thoroughly studying the geology, fauna and flora of South America and other countries along the way. There he suffered a fever, from the consequences of which he could not recover all his life. Poor health caused him to return to settle in 1842 in the village of Down, near London, where he spent his whole life. From the journey to the Beagle, Darwin brought not only great zoological, botanical, paleontological and mineralogical collections, not only the theory of the origin of coral reefs and islands (which still retains the importance to this day), but also the firm belief that species change, living nature is not something that has frozen since the day of creation (see Evolution). Many people wrote about evolution, but no one before Darwin’s work offered a satisfactory explanation of the mechanism of this process.

After studying Darwin’s manuscripts and notebooks, it became known that the foundations of a new evolutionary theory (see Evolutionary Teaching, Darwinism) were formulated by its creator as far back as 1839. Three years later he already sketched the 35-page essay remaining in the manuscript. The main book, “The Origin of Species by Natural Selection, or the Preservation of Favored Races in the Struggle for Life” was published only in 1859, and then after Darwin almost overtook A. Wallace. Darwin printed it at the insistence of friends, tormented by doubts whether he collected enough facts to substantiate the theory and whether to give priority to Wallace: “I will rather burn my book than allow it (A. Wallace) … thought I guided by unworthy motives.”

“The Origin of Species” – a book that revolutionized natural science, was published and sold out on the same day – November 24, 1859. In it, Darwin showed that the species of plants and animals do not remain unchanged, existing now occurred naturally from other species. Expediency, observed in living nature, is the result of a natural selection of attributes useful to the body. In the future, Darwin continued to develop an evolutionary principle that he discovered on various objects – from insectivorous plants to humans. He managed to see the victory of his theory; The popularity of Darwin during his life was enormous. Charles Darwin died April 19, 1882 with the words: “I’m not at all afraid to die.” He was buried in Westminster Abbey next to Newton. Darwin was one of the most outstanding scientists in the history of biological science.