Cars are a viable means of transport in both developed and developing countries. Notably, car ownership is an indicator of success in life. In other situations, owning a car can act as a guarantee for acquisition of financial benefits such as loans. In the developing countries, the transport system is less developed compared to that in developed countries hence congestion is imminent. The debate on whether or not there should be a limit in the number of car owned in developing countries is complex. On one hand, anyone has the right to make purchase decisions based on their financial status. On the other, congestion and worrying about pollution can cause people to limit the number of car they own. 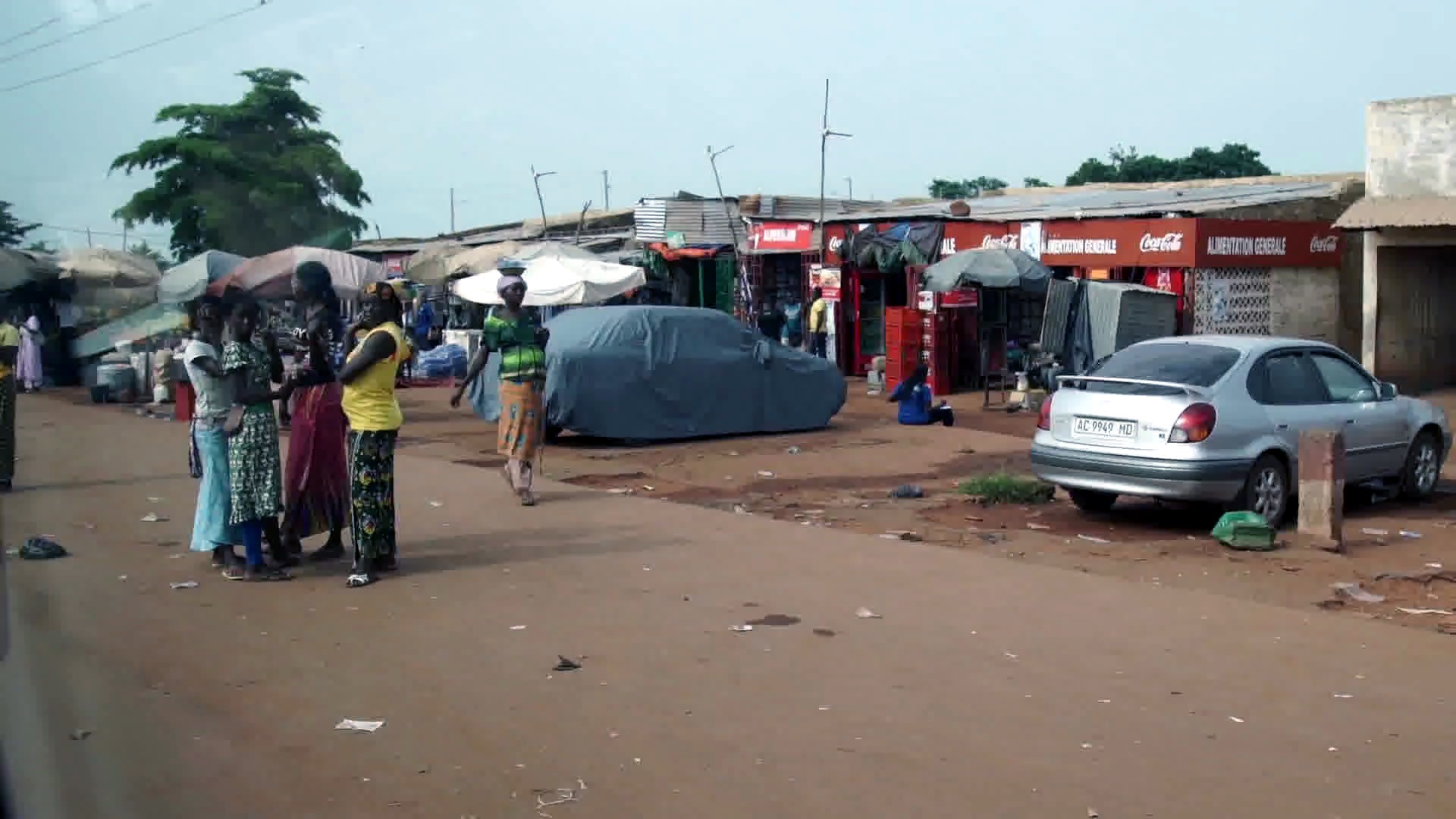 Owning a car is a symbol of progress in life and an indicator that someone is well off. In most developing countries, the citizens admire the lavish lifestyle in developed nations. These nations have well-built transport systems, their industries are successful and most cars are built and serviced well. People living in developing countries admire this lifestyle hence hope to own several cars. The only problem is that most citizens of developing counties lack the financial capability to purchase and ship brand new cars hence they buy imported cars. These cars have been used previously and are prone to wear and tear thus causing environmental pollution (‘On the Move: Reducing Car Usage and Ownership in Developing Economies’, 2013). In this regard, there should be a limit on car ownership in order to avoid dumping.

Congestion and traffic jam are a common occurrence in developing countries. Ideally, this problem is twofold; first, there is the problem of poor transport systems. This problem is common in developing countries since there is poor planning. Gwilliam states that congestion is imminent since the proportion of urban space set for movement is small (Gwilliam, 2003). Any slight increase in the number of cars results in traffic jams. The second reason is that developed countries lack sufficient economic capabilities to finance projects and repair roads. This problem is compounded by the lack of proper transport polices. In effect, environmental pollution and the use of un-roadworthy cars is a common occurrence in developed countries. All the above factors validate the fact that developed countries should have fewer cars on their roads; there should be polies barring people from owning many cars.