Advantages and Disadvantages of International aids to Poor Countries 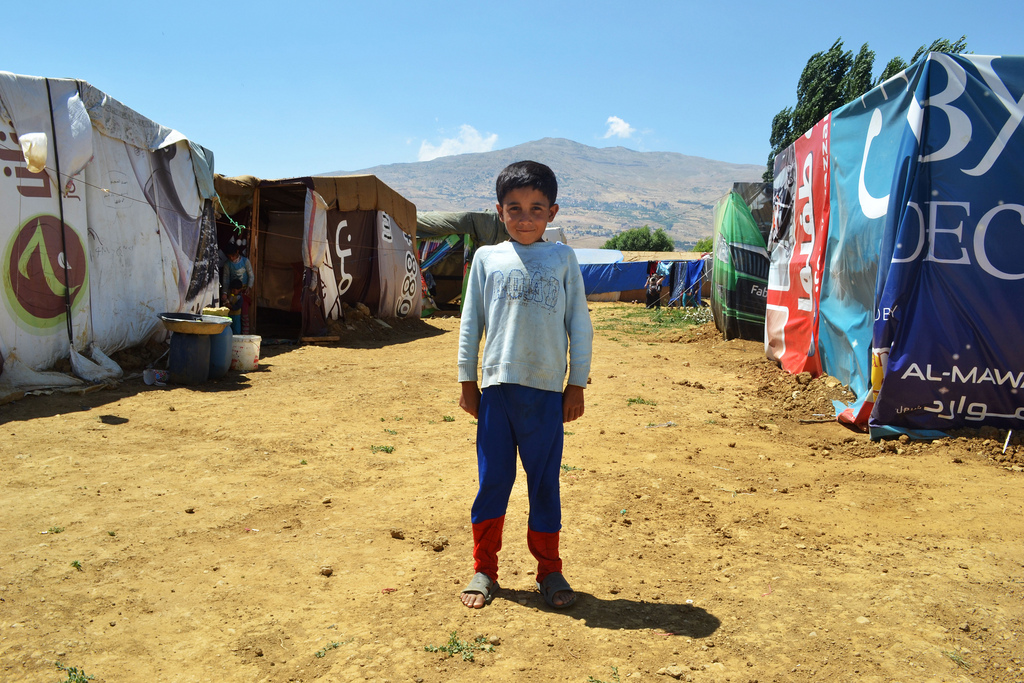 There are numerous advantages of international aid to a country. To begin with, international aid help save live in case of disaster. In case of disaster or emergency such as drought, terrorist activity, flood etc, international aids in term of technical assistance and finances help the recipient country save lives of people affected by the disaster (BBC, 2015). For instance, aids from UK and USA have help save a lot of lives from drought in Africa. Secondly, International aids also promote industrial development. Funds received from donor can be used to create industries which in turn led to job creation hence improvement in people lives (Randhawa, 2012). Thirdly, in most cases, international aid to a poor country is channelled through the government. This increases the resources at the disposal of the government enabling them to offer public goods and services such as Roads, hospital, among others (Reci, 2014).

On the other hand, international aid can have some disadvantages to the recipient country.  One of the disadvantages is that they turn a country into beggar in that, instead of a country working hard to address it failing by finding solution to their problems, they always depend on aids to solve their recurring problems such as drought and famine, flood, terrorism etc (Kholid, 2013).  According to Randhawa (2012), international aid can led to exploitation of the poor countries by the wealth countries. In some cases, wealthier countries impose some conditions when giving out aids to advance their ideology to the poor country.

Although, international aids have some major disadvantages to the recipient country, it benefits outweigh the disadvantages. It stills remain one of the best instrument of empowering the third world countries to deals with recurring or unexpected problems that are beyond their capability.